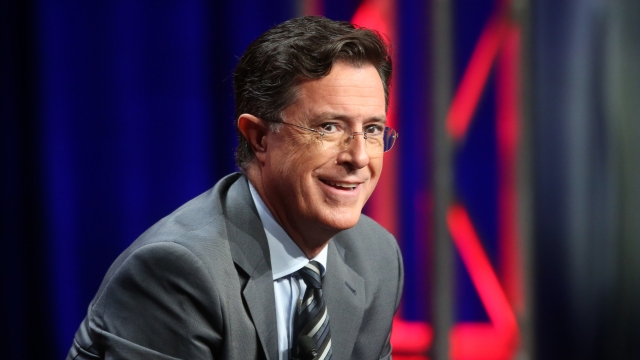 Stephen Colbert is officially off the hook after he was investigated by the Federal Communications Commission for a foul-mouthed rant against President Trump.

The FCC said it would investigate "The Late Show" after Colbert blasted Trump for insulting a CBS reporter.

"You talk like a sign-language gorilla that got hit in the head. In fact, the only thing your mouth is good for is being Vladimir Putin's ---- holster," Colbert said on "The Late Show."

After reviewing the footage, the FCC said in a statement, "There was nothing actionable under the FCC's rules." 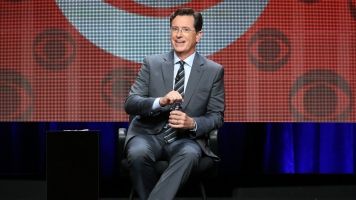 "The Late Show" airs during the FCC's safe harbor period, between 10 p.m. and 6 a.m. In safe harbor, TV stations don't have to follow the same profanity rules as they do during the day.

The investigation led to accusations of free speech suppression, but the FCC is technically required to look into every complaint it gets.

Colbert said he probably should've toned down the language, but stood by the sentiment.

The comments immediately drew criticism, including from Trump himself. He called Colbert a "no-talent guy," which didn't seem to bother Colbert in the least.

"The president of the United States has personally come after me and my show. And there's only one thing to say," Colbert said before he started laughing.