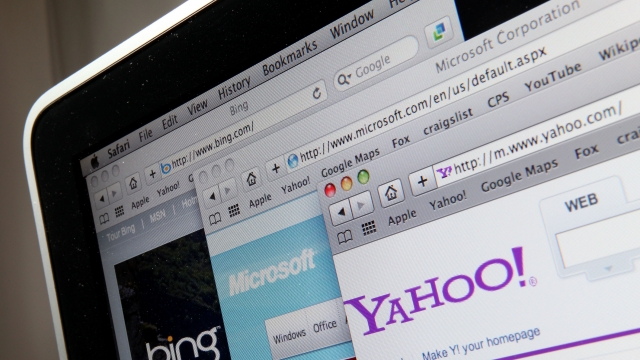 The Obama-era protections on net neutrality may be coming to an end soon.

The FCC rules passed in 2015 were meant to protect net neutrality, the idea that ISPs should treat all internet traffic equally regardless of where it comes from.

Opponents, including the current FCC chair, say the law was unnecessary government overreach using outdated policy — ISPs were categorized as a "common carrier," the same as a landline telephone company.

But supporters say the law keeps ISPs from speeding up or slowing down customers' access to different websites.

For example, Netflix has been an avid proponent of net neutrality. That's because its business could get hurt if ISPs wanted to slow down video streaming in order to entice a customer to watch regular television that is provided by the ISP's parent company.

Pai said Wednesday he's more concerned with the enforcement of net neutrality than the concept itself, and he said the FCC would start by repealing the "common carrier" classification. 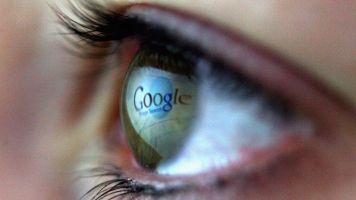 The FCC will vote on the proposal May 18.