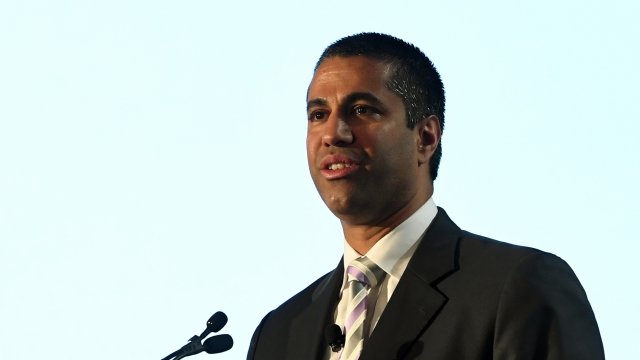 Ahead of the Federal Communications Commission's vote to repeal key Obama-era net neutrality protections, the agency outlined its new plan to safeguard a free and open internet.

Net neutrality principles prevent internet service providers, or ISPs, from setting up paid internet "fast lanes" or throttling certain websites. The FCC had voted to legally enforce these principles under Title II of the Communications Act of 1934.

But current FCC Chairman Ajit Pai thinks Title II rules are too restrictive. Instead, Pai says the FCC and the Federal Trade Commission have promised to target companies that violate net neutrality principles. 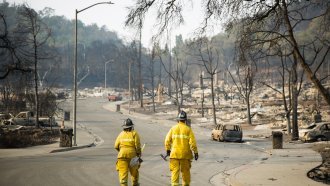 The FTC can't directly enforce net neutrality provisions, but it can pursue companies that engage in deceptive or unfair practices, so any company that goes back on its net neutrality promises could face action.

ISPs have said they'll make public guarantees not to violate net neutrality rules after the rollback. But at least one ISP, Comcast, has quietly tinkered with its public position on the issue since the FCC started re-examining Title II protections.