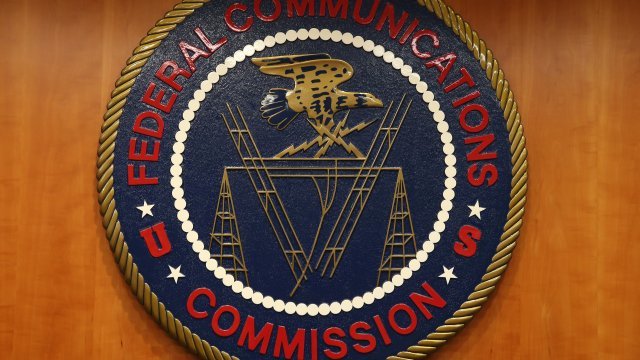 A notice from the Federal Communications Commission is set to be published Friday, and it finalizes the new rules that will replace net neutrality.

The Obama-era rule required internet service providers to treat all web traffic equally. But the FCC voted in December to repeal that regulation.

Now internet service providers will be able to slow down or speed up certain websites. The change is controversial, and not everyone is taking the repeal lying down.

Senate Democrats are trying to use the Congressional Review Act to overturn the FCC vote and keep net neutrality. It's a long shot, and the deadline for Congress to act to save net neutrality is June 12.