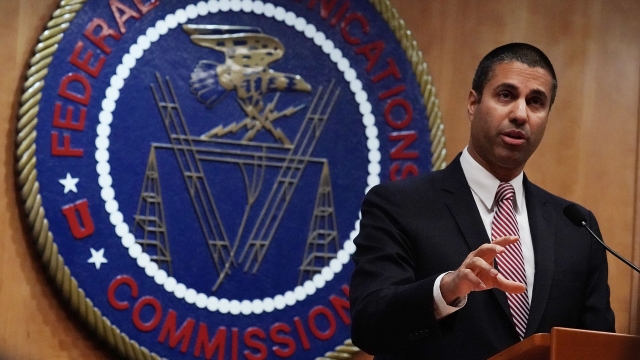 It appears the Federal Communications Commission is on track to approve the proposed merger between Sprint and T-Mobile.

FCC Chairman Ajit Pai announced his approval of the deal Wednesday, saying the more than $26 billion merger would advance 5G wireless service across America, close the digital divide in rural communities, and promote robust broadband competition. Two of the four FCC commissioners still need to approve the move in order for the merger to go through.

Pai said the decision included, "one of the most exhaustive merger reviews in Commission history."

Part of that review looked into the concerns raised about how the transaction could drive up prices and reduce competition. But Pai said Sprint agreeing to sell off its prepaid cellphone brand, Boost Mobile, to Dish Network addresses those concerns.

The Justice Department approved the proposed merger late last month. But even if the FCC votes to go ahead with the deal, both Sprint and T-Mobile are facing a multistate lawsuit challenging the proposal.