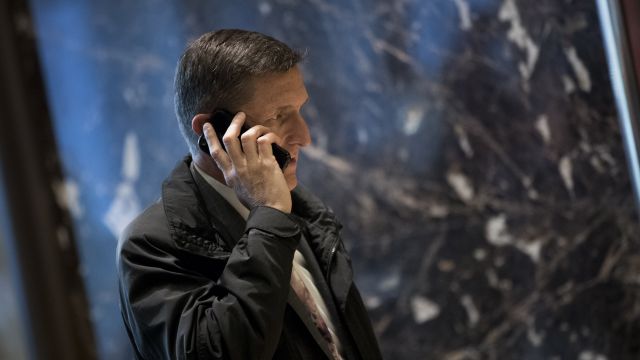 The FBI says it won't pursue charges against former National Security Adviser Michael Flynn for what he told investigators about his pre-inauguration phone conversation with the Russian ambassador to the U.S.

Flynn told FBI investigators in a Jan. 24 interview that he didn't speak to Sergey Kislyak about recent Obama administration sanctions placed on Russia.

When investigators pushed back, he said he couldn't recall whether sanctions came up in the conversation.

Lying to the FBI is a felony. The decision on whether to charge Flynn ultimately lies with the Justice Department. But FBI officials don't believe he intentionally misled them, and they think he gave truthful answers. 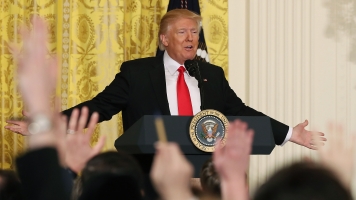 The bureau won't push to prosecute Flynn — as long as it doesn't learn anything new that changes its opinion.

Flynn was fired from the Trump administration after he misled the vice president about what he and the Russian diplomat discussed. The FBI is still broadly investigating Flynn and his ties to Russia.