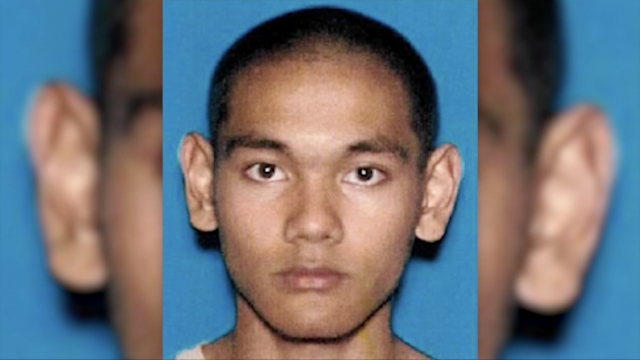 Authorities arrested Mark Steven Domingo on Friday as part of an FBI investigation. They say they the 26-year-old was taken into custody after he received a fake explosive device from an undercover officer. According to a criminal complaint, Domingo plotted the terror attack as revenge for the mass shootings at two mosques in New Zealand.

In a press conference Monday, the U.S. attorney for the Central District of California said Domingo is from the San Fernando Valley and was planning to "inflict mass casualties at a political rally that took place in Long Beach this past Sunday."

He said Domingo served in Afghanistan with the U.S. Army and recently converted to Islam.

Police say the rally on Sunday was expected to be a gathering of white supremacists, but that no one showed up. An FBI special agent said Domingo was planning a "backup" attack at a similar rally in Huntington Beach. Authorities are continuing the investigation into Domingo.