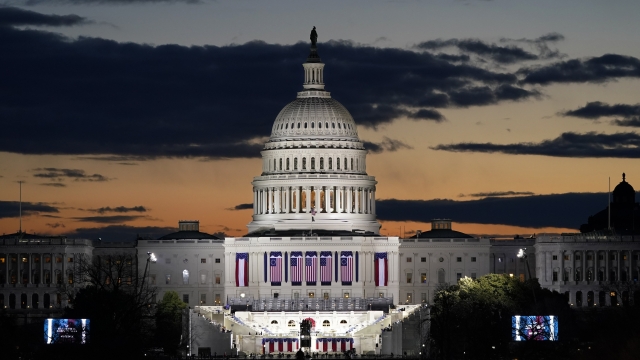 SMS
FBI Seeking Info On Suspect Who Planted Pipe Bombs Near Capitol
By Jay Strubberg
By Jay Strubberg
January 29, 2021
The FBI says two pipe bombs were placed at the Democratic and Republican committee offices the night before the insurrection.
SHOW TRANSCRIPT

The FBI has put out new information about pipe bombs found near the nation's Capitol earlier this month.

The FBI is offering a reward of up to $100,000 for information leading to the arrest of a suspect, seen here in a grey hooded sweatshirt.