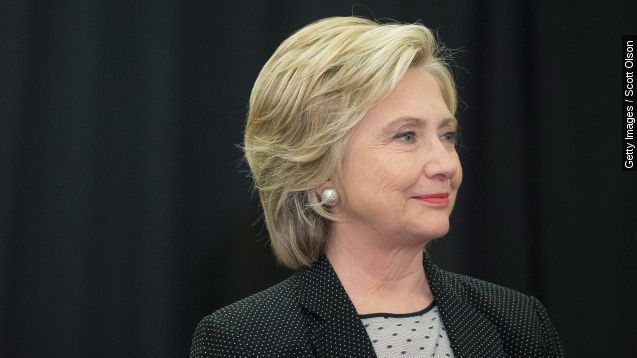 The investigation over Hillary Clinton's private email server has taken a new turn. (Video via The Clinton Foundation)

Fox News is reporting the FBI's investigation has expanded to look at whether the possible "intersection" of the Clinton Foundation and the State Department "violated public corruption laws."

The Clinton family's charitable organization created at least the appearance of a conflict of interest for Hillary Clinton when she served as Secretary of State.

Critics allege donations made to the foundation by foreign governments influenced policy at the State Department.

When Clinton became secretary of state in 2009, the foundation said it would curb donations from foreign governments, though the foundation has since acknowledged it accepted such funding during her tenure. (Video via the U.S. Department of State)

Still, Clinton and foundation officials deny that any political allies were given special treatment during her stint at State.