FBI's Clinton Email Probe Is Questioning Everybody But Clinton 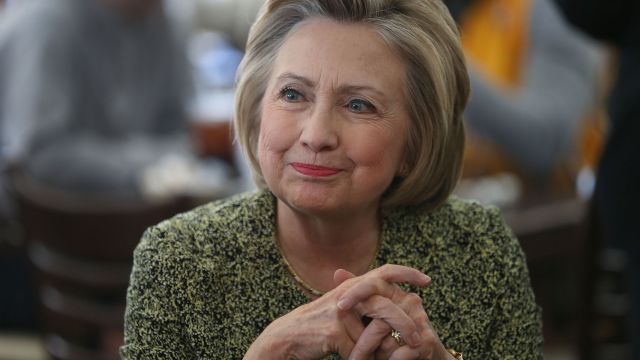 The FBI's investigation into Hillary Clinton's use of a private email server has been going on for months, and now it appears some of her closest aides have been called in for interviews.

CNN reports that longtime Clinton confidante Huma Abedin is just one of multiple staffers to be interviewed by federal investigators.

The FBI is getting close to the end of its investigation, but it has yet to interview Clinton herself.

"No, no," Clinton responded.

The Democratic convention is about 12 weeks away, and many thought the FBI viewed that as a deadline to finish the investigation. But FBI Director James Comey denied that, saying the agency's only goal is for the investigation to be done "well and promptly."