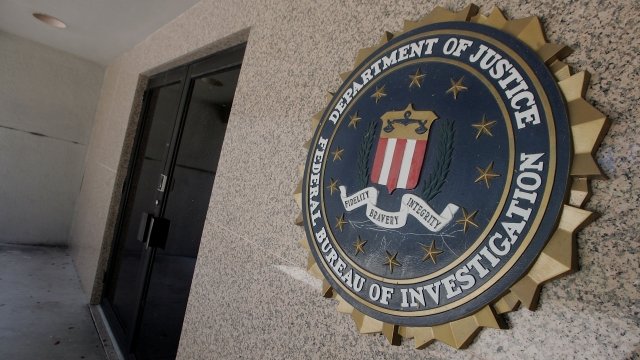 The FBI is investigating cyber attacks on two U.S. congressional candidates in California. That's according to The Associated Press.

People familiar with Min's campaign told Reuters earlier this month that it became aware of the hack back in March. Software developers reportedly discovered hackers had installed software on the computers of two senior staffers that could monitor their keystrokes.

Meanwhile, Rolling Stone reported Keirstead was fooled by a fake email that tricked him into typing in his secure password in August 2017. The report said his campaign's website and hosting service were targeted by hackers months later.

The Associated Press said investigators have yet to find any evidence that Min and Keirstead were politically targeted by the attacks.