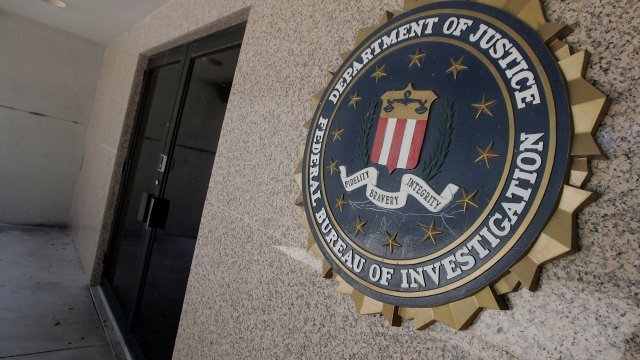 The FBI is refuting a claim President Donald Trump made on Twitter.

Trump tweeted Tuesday: "Report just out: 'China hacked Hillary Clinton’s private Email Server.'" That was seemingly in reference to a story recently published on a conservative news site, which claimed "a Chinese-owned company" hacked Clinton's email and that the FBI "failed to act" to stop it.

But there's no proof that really happened. The FBI said in response to the president's claim: "The FBI has not found any evidence the [Clinton] servers were compromised."

A June report by the Justice Department says while it's "possible" Clinton's server could have been breached, the "FBI investigation and its forensic analysis did not find evidence" of it.