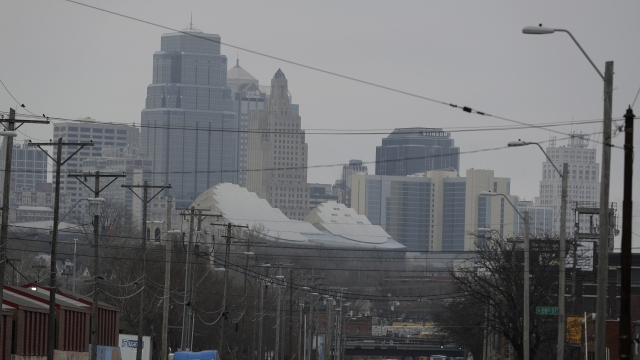 The FBI says it has prevented a suspected terrorist attack against a Kansas City, Missouri, hospital.

The bureau said it executed a probable cause arrest Tuesday of a 36-year-old man about 25 minutes outside of downtown Kansas City. Newsy's sister station KSHB reports the man thought he was picking up a bomb during the encounter, though there was no actual bomb. He was armed. The man was injured while law enforcement was trying to arrest him. He was taken to a local hospital, where he was pronounced dead.

Officials say he had planned to use a vehicle-borne improvised explosive device at an area hospital "in an attempt to cause severe harm and mass casualties." The FBI said the hospital has been  "providing critical medical care in today's environment."

The FBI said it has been investigating the man for domestic terrorism for months. It said it believed he was "motivated by racial, religious and anti-government animus."

KSHB reports agents also raided the home where the man lived with his grandma. A neighbor told the station agents loaded evidence into their vehicles.