FBI: No Evidence Border Patrol Agent's Death Was A Homicide 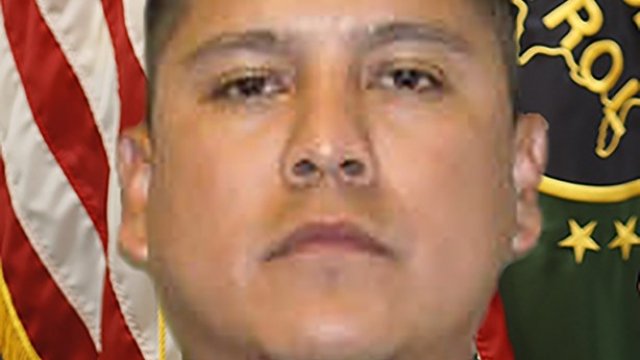 The FBI says there's no indication that a border patrol agent who died on duty last year was murdered.

Agents Rogelio Martinez and Stephen Garland were found at the bottom of a culvert in West Texas in November. Martinez later died from his injuries.

Now the FBI says while Martinez died from blunt injuries to the head, it's not clear how he got them. Garland's distress call the night of the incident referenced running into a culvert.