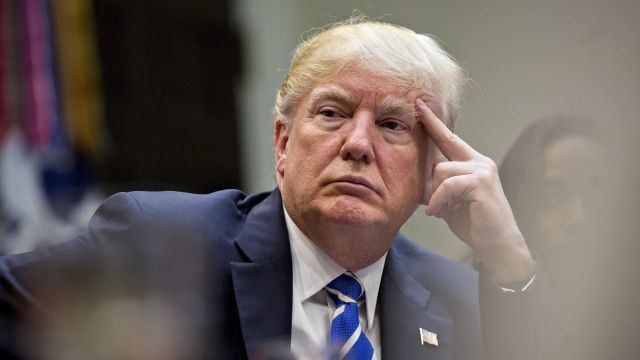 SMS
The FBI Is Looking Into An Attempted Hack Of The Trump Organization
By Lindsey Pulse
By Lindsey Pulse
May 26, 2017
Eric Trump, the organization's executive vice president, told ABC the company was not infiltrated.
SHOW TRANSCRIPT

It appears someone tried to hack the Trump Organization from all the way across the world.

But Eric Trump, an executive vice president of the organization, told ABC the company was not infiltrated.

Trump Organization computers are likely high on the FBI's radar since the company is owned by the current commander-in-chief. 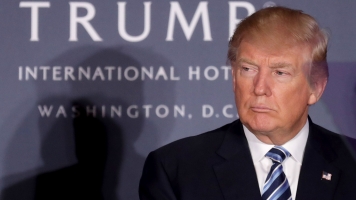 The Trump Organization Might Not Be Abiding By The Constitution

News of the suspected hack comes as multiple Trump aides and family members are under federal investigation for potential collusion with Russia.

Former Trump aides Michael Flynn and Paul Manafort are under FBI scrutiny for their connections to Russia.