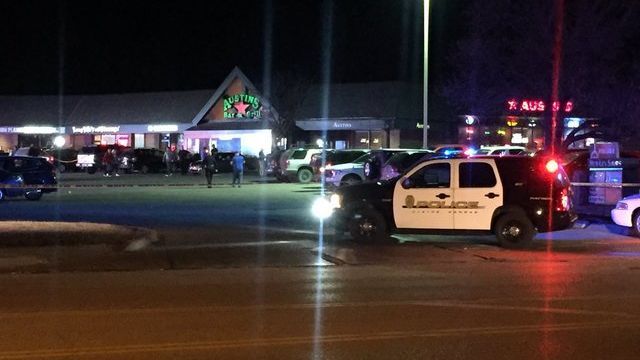 SMS
Feds Probe Kansas Shooting As Possible Hate Crime
By Matt Picht
By Matt Picht
February 24, 2017
A shooting at a Kansas bar killed one person and injured two others. Witnesses say the shooter yelled, "Get out of my country" before opening fire.
SHOW TRANSCRIPT

Federal officials are investigating whether a fatal shooting in Kansas was racially motivated.

The shooter targeted two Indian nationals at a bar in Olathe, Kansas; one of the victims later died of his injuries.

Another man was also shot and injured trying to pursue the shooter.

From his hospital bed, Ian Grillot said: "I thought I heard nine shots, expected his magazine would be empty. So I got up, and I proceeded to chase him down. ... I guess I miscounted." 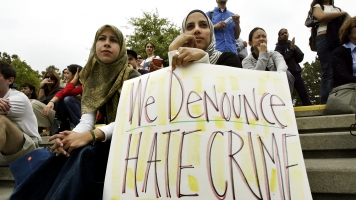 The Kansas City Star reports at least one witness said they heard the shooter yell, "Get out of my country" before opening fire. The FBI has not yet determined whether to investigate the incident as a hate crime.

FBI Special Agent Eric Johnson told the press: "I have FBI personnel working this investigation from every angle. When we're ready to make that pronunciation of what we think it is, we're going to present it to both our local partners and the United States' Attorney's Office."