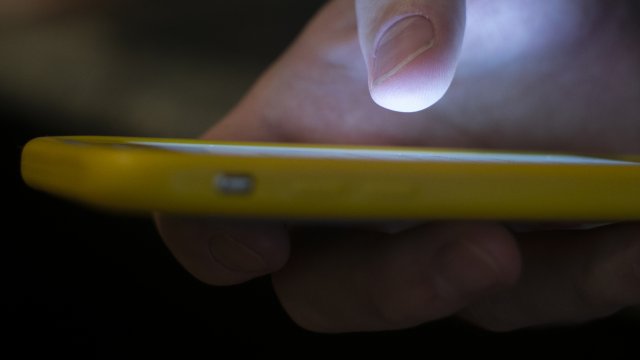 The FBI is investigating anonymous robocalls people received in the days leading up to the election that urged them to "stay safe and stay home" — a message election experts believe may be intended to discourage voting.

YouMail, a tech company that makes a robocall-blocking app, found the automated calls were made to residents in nearly 90% of U.S. area codes, according to a Washington Post report.

YouMail CEO Alex Quilici says there were more than 10 million robocalls made in October alone, and on Election Day they were reported in states including Iowa, Kansas, Florida, Nebraska and Missouri.

But investigators say unlike most robocalls, these didn't specifically seek any personal information. But Quilici says whoever created the calls used sophisticated technology that masks their identity and location.