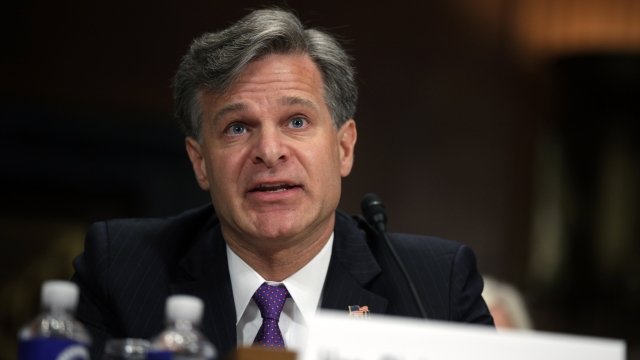 Wray wouldn't name names, but he did answer questions about ZTE — a Chinese tech company the Trump administration punished this year for violating sanctions on Iran and North Korea.

In April, the U.S. banned American companies from selling components to the Chinese tech firm. And in May, the Trump administration barred the company from selling products on military bases over concerns that the company could surveil the U.S. military with its devices. 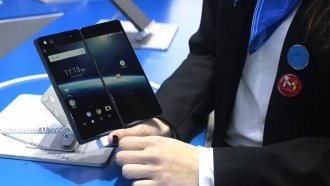 Why Trump Wants To Help A Rebuked Chinese Company, According To Trump

Those actions hit ZTE hard, and earlier this month, it shut down most of its company. President Donald Trump tweeted Sunday that he's going to work to help ZTE because of "too many jobs in China lost."

On Wednesday, Wray said the FBI doesn't want foreign companies like that to gain positions of power in the U.S. telecommunications network.