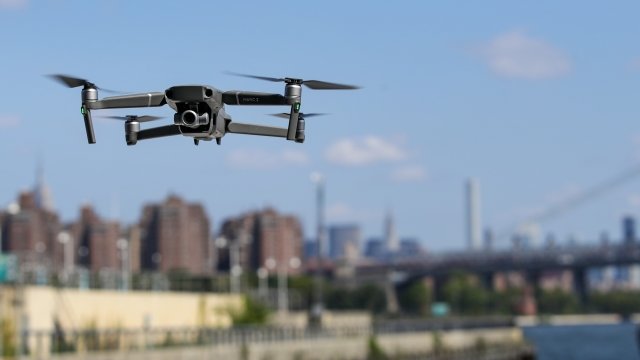 FBI Director Christopher Wray says unmanned aircraft systems — drones — will be used in a terrorist attack in the U.S.

Wray told the Senate Homeland Security and Governmental Affairs committee the FBI made that assessment based on the availability of drones and how easy they are to use.

He said terrorist groups and drug cartels have already made efforts to use drones as weapons. He also cited an incident from August when a drone was used in an apparent assassination attempt on Venezuelan president Nicolas Maduro.

The ACLU has raised objections to the law, saying restricting drone use in some situations could infringe on people's First Amendment rights.