FBI Director Says Agency Was Not 'Spying' On 2016 Trump Campaign 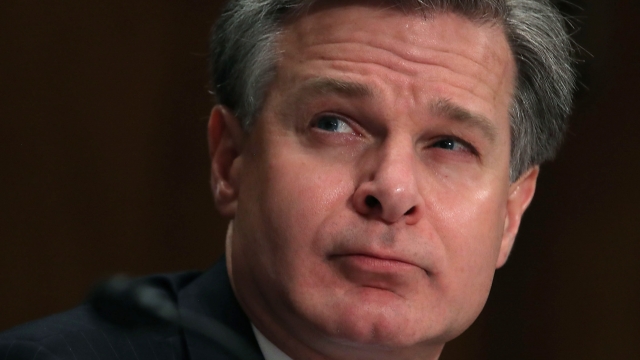 FBI Director Chris Wray told a Senate Panel Tuesday he would not consider the government's surveillance as "spying" when looking into the 2016 Trump campaign.

During a hearing before a House Appropriations subcommittee last month, Barr also said he's not launching an investigation into the FBI. But he did say he was "reviewing the conduct" of the FBI's investigation into Russia during the summer of 2016. He said the Department of Justice inspector general would release a report this month or sometime next month.