The FBI Is Assigning More People To Review Subpoenaed Documents 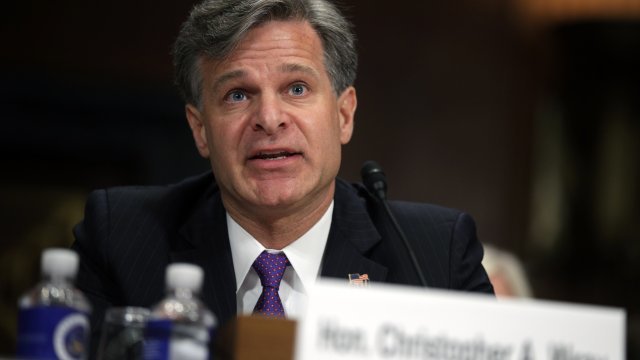 That includes documents related to the Clinton investigation that were subpoenaed by Virginia Rep. Bob Goodlatte last week.

Republican lawmakers are asking for documents on several recent controversies surrounding the FBI, including its alleged abuse of the Foreign Intelligence Surveillance Act in its monitoring of former Trump campaign aide Carter Page.

Regarding the situation, Wray said, "As the director of the FBI, I am committed to ensuring that the bureau is being transparent and responsive to legitimate congressional requests." The staff will increase to 54 once he has finished assigning workers.