What To Know About The FBI's Search Of Paul Manafort's Home 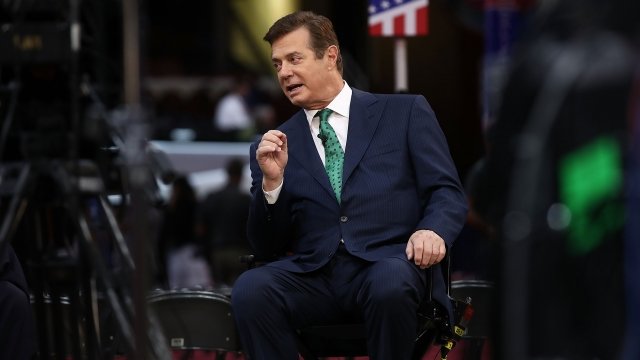 FBI agents searched one of Paul Manafort's homes in Virginia on July 26 — news first reported by The Washington Post and confirmed by Manafort's spokesman.

July 26 is the day after Manafort met with members of the Senate intelligence committee. He provided information on the controversial June 2016 meeting between members of Trump's campaign team and a Russian lawyer.

The search warrant was reportedly issued in connection with special counsel Robert Mueller's investigation into Russian meddling in the 2016 presidential election. The New York Times reports the warrant was for tax and foreign banking records.

Manafort voluntarily handed over documents to at least two of the congressional committees investigating Russia. It's unknown if the records reportedly seized by the FBI are different from those documents.

Investigators obtaining a search warrant is notable. Judges must grant search warrants, and to get one, law enforcement must have probable cause a crime was committed.