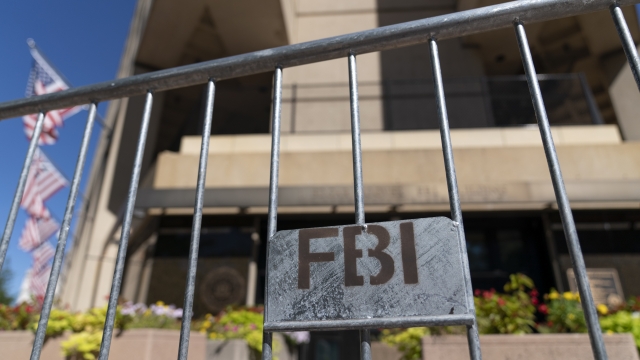 SMS
Exclusive: FBI Agents In The U.S. Report Symptoms Of Mystery Syndrome
By Sasha Ingber
By Sasha Ingber
August 25, 2022
There have been a dozen or more incidents of FBI agents reporting strange brain symptoms on U.S. soil, but investigation remains relatively quiet.

The issue first made headlines after American diplomats and spies in Havana experienced puzzling brain injury symptoms in 2016, including dizziness, headaches and memory loss. The government calls this mysterious syndrome "anomalous health incidents."

Newsy has new, exclusive details that FBI agents are also reporting these symptoms on U.S. soil. 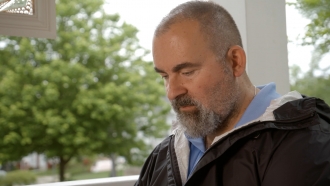 The issue first made headlines after American diplomats and spies in Havana experienced puzzling brain injury symptoms in 2016 -- like dizziness, headaches, and memory loss. The government calls this mysterious syndrome “ Health Incidents.” And now... Newsy has new, exclusive details that FBI agents are also reporting these symptoms… on U.S. soil.

Mark Zaid is a prominent national security attorney who represents current and former FBI personnel. He says a dozen or more incidents have been reported in Washington, D.C., and in Florida, mainly out of the bureau's Miami field office.

"There have been double-digit members of the FBI, employees of the FBI, who have been injured in multiple locations inside the United States," Zaid said. "These are cases that have been brought to the attention not only of the FBI, but also the CIA and the DNI and folks on the Hill. These have not been really publicized in any way. In fact, the reality is domestic incidents are being downplayed, if not outright ignored, by the U.S. government."

Zaid says the incidents have mostly occurred within the last four years. The common thread he's seen in victims across multiple agencies is work related to Russia.

Just this winter, the CIA assessed that most reports were explained by medical or environmental conditions, not a foreign adversary. But the agency still couldn’t rule out a nation-state in a subset of cases.

The attorney’s requests for FBI records under the Freedom of Information Act have so far led to nothing. A recent letter described B7A exemptions, which withhold documents pending a criminal investigation.

When Newsy described the incidents to the FBI, the bureau said the issue is “a top priority” and that “the FBI takes all U.S. government personnel who report symptoms seriously,” including messaging its workforce about how to respond if they experience an incident and where they can receive medical evaluations.

Zaid is also trying to get a 150-page report from the Office of the Director of National Intelligence, which he says they’re suddenly calling a “draft.”

He believes the CIA is wary of this report going public because it contradicts the agency. It hews more closely to a National Academy of Sciences report that finds pulsed electromagnetic energy the most plausible cause.