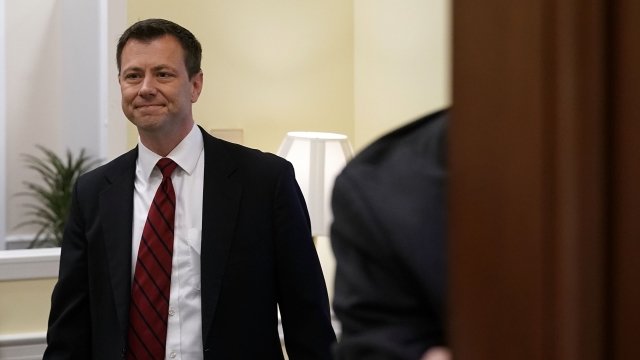 The Judiciary Committee and Oversight and Government Reform Committee are holding a joint investigation into Justice Department decisions from 2016. Many of their concerns are tied to the DOJ inspector general's report.

Page was called to testify on Wednesday, but she didn't show. The committee chairs sent a letter to Page's attorney and gave her the option to testify with Strzok on Thursday or separately Friday morning.

If she still doesn't show, the letter says the committees will start proceedings to hold her in contempt of Congress.