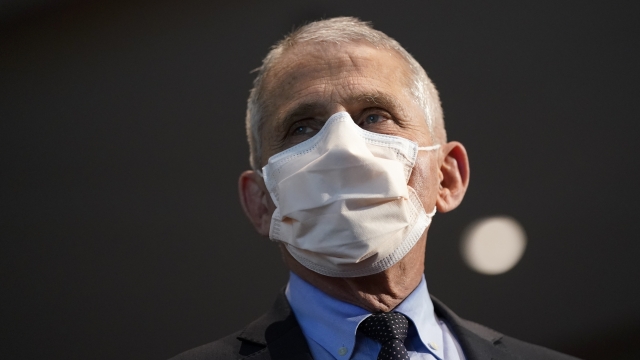 Dr. Anthony Fauci has also opened up about what it was like working for the Trump White House.

In an interview with The New York Times, Fauci said he tried to tell Donald Trump about the gravity of the pandemic but the former president always tried to downplay it.

Fauci also said he received many death threats including a powder which turned out to be harmless. Now despite this, Dr. Fauci said he never considered quitting.