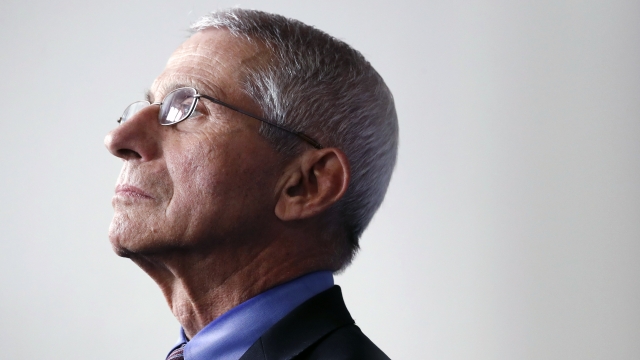 Dr. Anthony Fauci says he's worried about rushing out a COVID-19 vaccine without compelling evidence it is "both safe and effective."

In that case, Fauci said, an independent board could end a clinical trial early and authorize distribution of a vaccine if (quote) "The data is so good right now that you can say it's safe and effective."

Fauci also said clinical trials for a particular drug can be ended early if interim results on its effectiveness are overwhelmingly negative. Otherwise, he said, researchers should not feel political pressure to rush through clinical trials.

Two leading medical scholars recently wrote in the New York Times that they fear President Trump may try to rush a vaccine into use before the November election without thorough testing.

A Kaiser Health News investigation found the U.S. may not have the money to roll one out. While the U.S. has invested $10 billion to develop a vaccine, the report said, funds are still lacking for public outreach and staff for administering hundreds of millions of doses.