The Father Of US Birthright Citizenship Is Nearly Forgotten 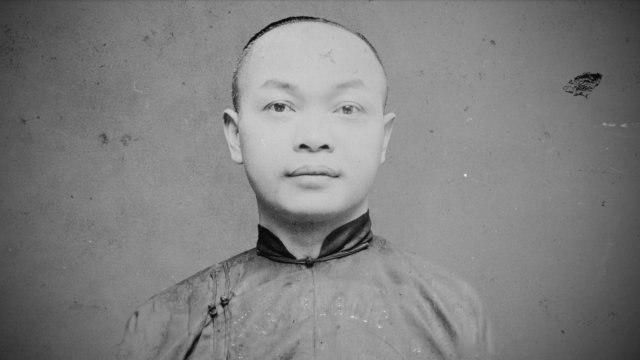 SMS
The Father Of US Birthright Citizenship Is Nearly Forgotten
By Cat Sandoval
By Cat Sandoval
April 20, 2018
Wong Kim Ark paved the way for birthright citizenship in the U.S., regardless of the status of one's parents. But few have ever heard of him.
SHOW TRANSCRIPT

This man fought to establish U.S. birthright citizenship — but you probably don't know who he is. In fact, until recently, his own granddaughter didn't know of him.

"This is something that is quite new to me, which I only found out about in 2011, when my father passed away," said Sandra Wong, the great granddaughter of Wong Kim Ark. 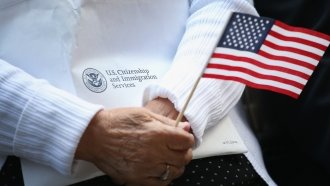 OK, What's The Truth About This Citizenship Census Question?

Wong Kim Ark was born in San Francisco in 1873 to Chinese-born parents. Twenty-two years later, after a visit to China, Wong was denied re-entry to the U.S. because he was deemed a foreigner. This happened at a time when anti-Chinese sentiments were high. Congress enacted the Chinese Exclusion Act in 1882 that banned Chinese labor immigration and made it illegal for Chinese nationals to become citizens.

"I think think the 1882 bill was not about labor, but white purity and how do we get rid of people who were different," said Historian Jean Pfaelzer on the PBS documentary "The Chinese Exclusion Act."

It was the first law Congress enacted that specifically targeted an ethnic group for immigration. It was enforced for over 60 years.

"It's a racial exclusion law," historian John Kuo Wei Tchen said. "It got applied to all Asians that were seen as the same race."

After he won his case, Wong still faced discrimination from immigration officials while traveling back and forth to the U.S. He ended up going to China never to return. Over a century later, birthright citizenship and anti-immigration laws are still being debated. 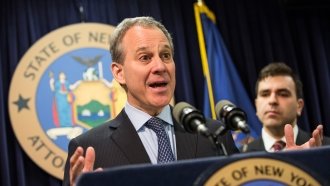 And although Wong faded into obscurity, historian Mae Ngai said this history is an important part of America's past.

"It tells a story; it tells our story," she said. "It shows what was done to our people, but it is also relevant to our present moment and what is going on today, with anti-immigration laws and prejudices, and what's going on with the Muslim ban. They all have their roots, legally and politically, in Chinese exclusion. We haven't really come too far."