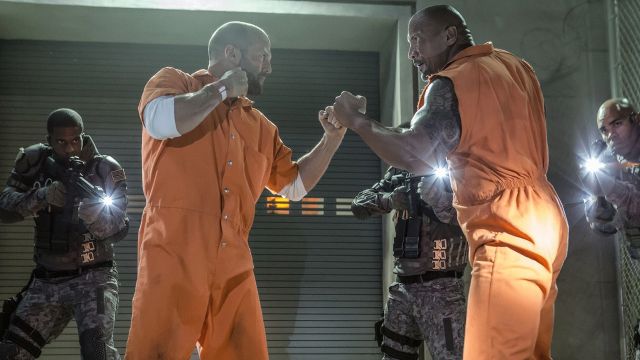 By Jamal Andress
April 16, 2017
For those of you keeping count, Dominic Toretto and his "family" have brought in a stunning grand total of $4.4 billion since 2001.
SHOW TRANSCRIPT

Boy, if you thought The Rock breaking out of a cast was physically impossible, you ain't seen nothing yet.

For those of you keeping count, Dominic Toretto and his "family" have brought in a stunning grand total of $4.4 billion since 2001 — which still doesn't feel like enough to pay for all the laws of physics they've broken. 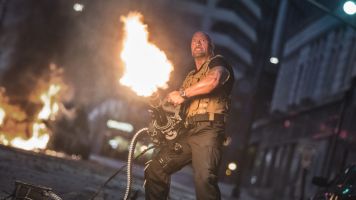 The Strange Redemption Of 'Fast And Furious'

Either way, many analysts don't expect any film to have a bigger domestic debut than "Furious 7."

And that's at least partly due to the untimely death of Paul Walker prior to its release. Moviegoers everywhere packed theaters to see Brian O'Conner's exit from the larger-than-life series.

That said, this eighth installment is still breaking records even in box office booths far, far away.

While the domestic debut was good, the overseas bow was great — even greater than "Star Wars Episode 7." The "Fate of the Furious" worldwide opening squeezed by "Star Wars" at $532 million to become the best worldwide debut of all time.

Now, it remains to be seen if this latest "Furious" film can make it to the $2 billion club where "Star Wars" sits with "Titanic" and "Avatar," but half a billion in less than a week is a hell of start.

Taking the No. 2 spot this week is "Boss Baby," bringing in an estimated $15.5 million.

And hanging tough in third is "Beauty and the Beast," bringing in an estimated $13.6 million.

As for next week, remember that one movie with Beyoncé and Idris Elba? It's like that but hopefully a lot better.