How Fashion Can Be A Political Statement Of Inclusion 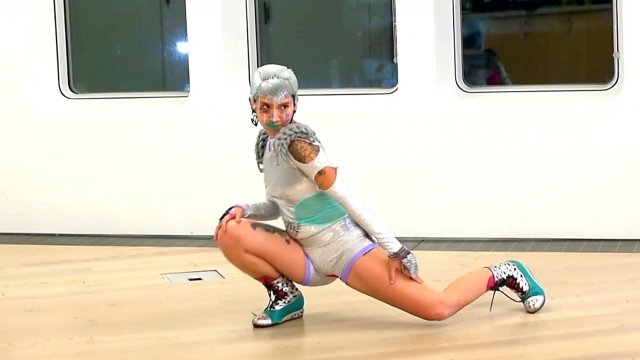 SMS
How Fashion Can Be A Political Statement Of Inclusion
By Cat Sandoval
By Cat Sandoval
December 5, 2017
LGBTQ people and those with disabilities are often ignored by mainstream fashion, but this designer creates bold lingerie that celebrates all forms.
SHOW TRANSCRIPT

Fashion designer Sky Cubacub and creator of clothing line Rebirth Garments makes loud, unapologetic garb for people who identify as LGBTQ and for those with disabilities. Cubacub is even reclaiming a word that some consider offensive.

"Crip is a politicize umbrella term for folks with any kind of disabilities or disorders," said Cubacub, "whether they're physical or invisible. Just as queer is a more politicized version of lesbian, gay, trans, bi, etc. There are a lot of folks with disabilities who may not identify as 'crip' if they aren't a very political person. ... But my clothing line and my work is extremely political."

Cubacub goes by gender nonconforming pronouns, like they/their instead of she/her or he/him. And Cubacub's clothing is no different. Anyone can wear the garments, regardless of gender, ability or size. 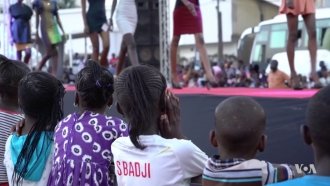 "They are full of life and color, and when I am laying in bed and can't move, at the very least, I have this little bit of life in clothing, and I don't have to hurt from the clothing."

"A lot of disabled people can't wear a lot because it doesn't physically go on their body," Estrada Volpe said. "Not just that, but other people don't see them as capable of having sex or on the opposite end, they fetishize them. There is a lot of ugliness. And now having clothing that is made exactly for me, I can feel sexy – I can feel modest and sexy." 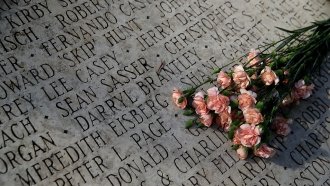 "A lot of what we have are things called packers, which are prosthetics for people who would like to have something in their pants," said Antoinette Hancock Manager of Pleasure Chest in Chicago. "We have binders which are garments designed to hold breasts tissue down for a flattering appearance."

Tucking garments or gaffs are tight underwear that reduce the appearance of penises and testicles. 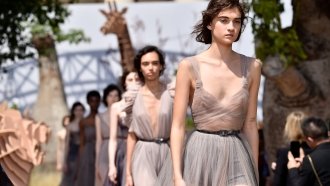 Hancock highlights the importance of these materials.

"It's really important if this is the image you have of your own body," Hancock said. "They're not just for other people. They are also for person. They make an enormous difference."

You have to be 18 years and older to enter a sex-toy shop like this. If you're a teen, accessibility is hard. Rebirth Garments is inspired by Cubacub's firsthand experience as a teenager. 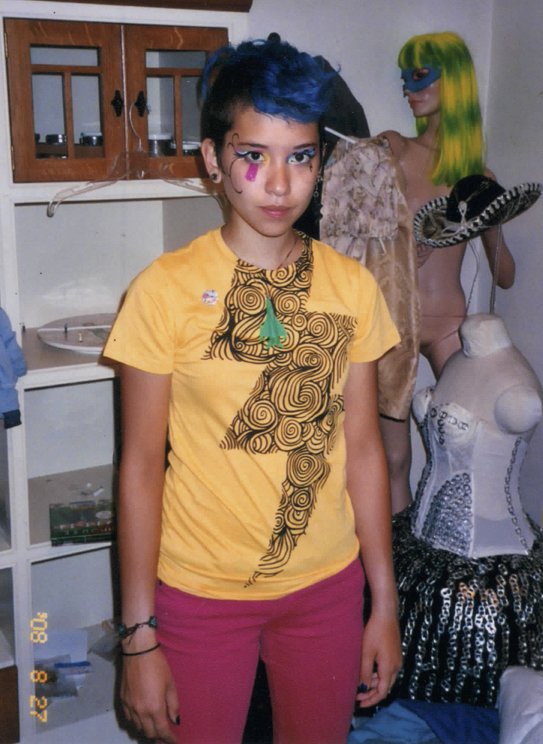 "The accessibility for teens is very important to me since I was one of those teens who didn't have a binders accessible to them," said Cubacub.

Pieces in Cubacub's clothing line can range from $35 to over $1,000. Compared to the gender nonconforming wearables we saw at the sex shop, Cubacub's are colorful.

"People are drawn to us by our bright colors, but also they are more careful and aware of us and might not touch us without consent if we look, like, more tough like warriors," Cubacub said. ... "Since queer, trans, disabled and people of color and fat and plus-size folks aren't typically seen as sexy or something seen as deserving of this kind of attention, I wanted to take it back and be like, no, we are deserving, but yeah, don't objectify us."