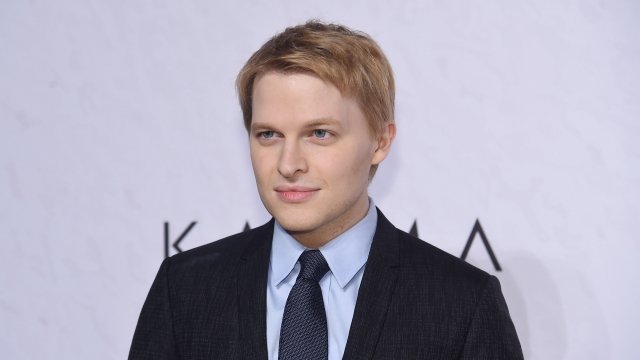 Journalist Ronan Farrow said during his time working at NBC News, legal and standards approved his reporting on numerous sexual misconduct allegations against Harvey Weinstein — only to have it later blocked by network executives.

Farrow's statement Monday night — which was his first on the controversy over his reporting — took aim at an email his former boss, NBC News chairman Andy Lack, sent out to employees earlier in the day.

Lack denied accusations that the network tried to "obstruct Farrow's reporting" and instead said NBC News ultimately decided Farrow's story was not "fit to broadcast" at the time because he didn't have any witness or any accuser who was willing to go on the record with their allegations against Weinstein.

Those accusations were made late last month by one of Farrow's former producers, who told The New York Times that NBC News execs basically killed the Weinstein investigation after they ordered Farrow to cancel an interview with an accuser.

Farrow ultimately ended up taking his Pulitzer Prize-winning reporting to The New Yorker, which published his first piece in October 2017.