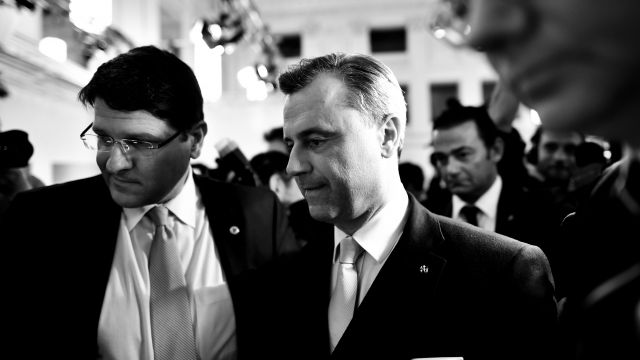 Austrians finally know who their president will be, and it will not be the far-right candidate.

The contest fell between two political outsiders: former Green Party leader Alexander Van der Bellen and far-right populist Norbert Hofer of the Freedom Party, which was founded by former Nazis in the 1950s.

SEE MORE: What Does It Mean To Be A Populist?

Van der Bellen was announced the victor back in May, when the election was first held.

But the final count showed Hofer lost by a little more than 31,000 votes. Instead of a recount, Austria's Constitutional Court threw out the election results entirely and called for a redo.

Many feared Hofer would become the first far-right leader to come to power in Europe since World War II.

But when the polls closed for the second time, Van der Bellen was projected as winner once again.

This time, Hofer took to Facebook to concede, congratulating his opponent and urging Austrians to work together.