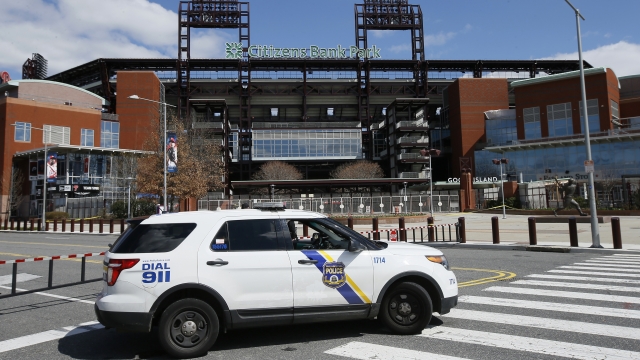 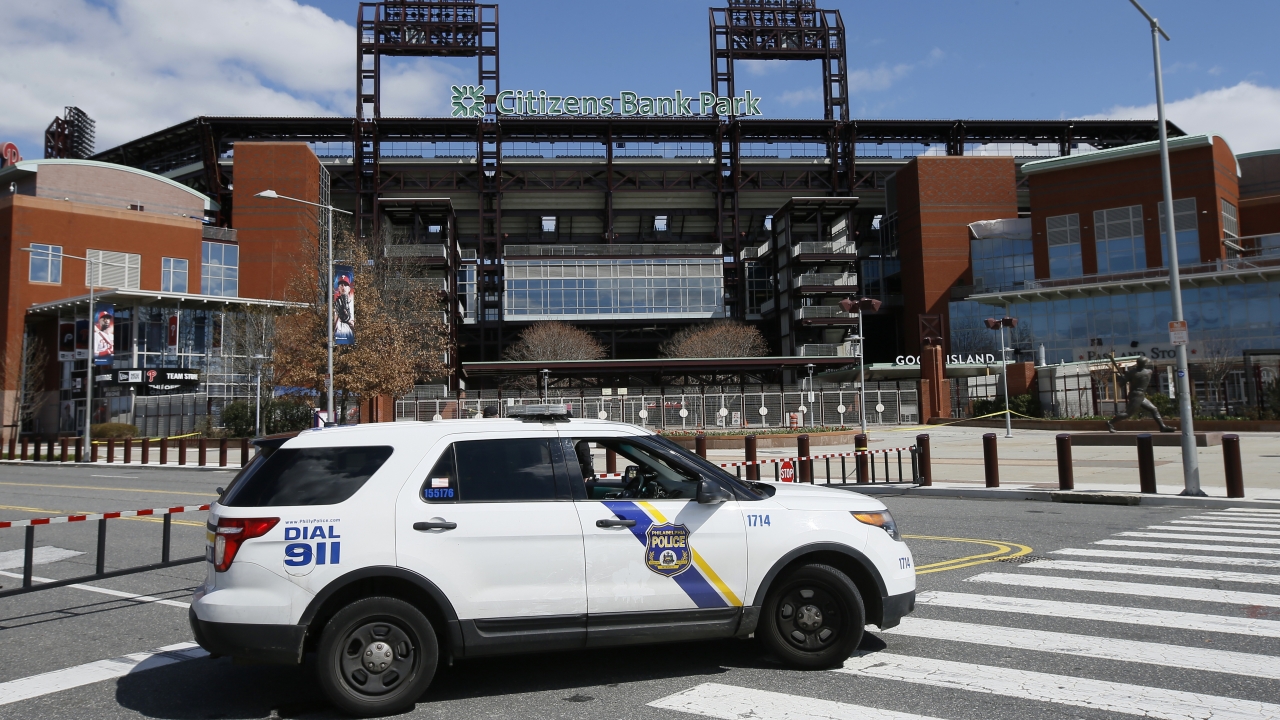 Two frustrated fans have sued Major League Baseball, seeking class-action certification on behalf of everyone shut out of ballparks due to the coronavirus.

Their lawsuit, filed in Los Angeles, says "baseball fans are stuck with expensive and unusable tickets for unplayable games in the midst of this economic crisis."

The suit was brought by a New York Mets fan who bought tickets to 20 home games and a Yankees fan who reserved seats for a single game. They say they have been denied both refunds and the experience of attending a live game.

MLB pushed its season opening back from March 26 to at least mid-May and has held off on refunds as it contemplates a shortened season — possibly with no fans in attendance.

The suit was filed in California to take advantage of the state's strict consumer protection laws. It alleges MLB and affiliated ticket brokers are banking profits as "American's pastime — baseball — is refusing to do right by its fans."