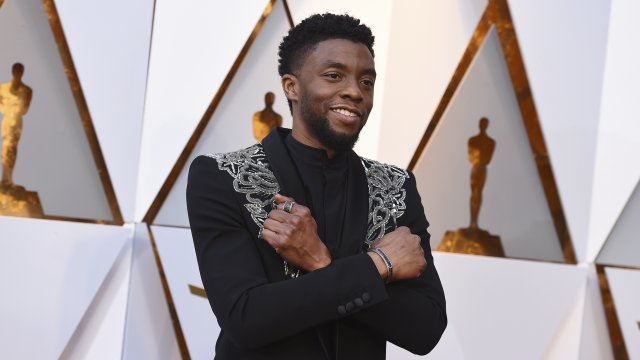 Tributes to the late actor lit up social media on Friday — including statements from former co-stars like Angela Bassett and Don Cheadle, musicians like Chance the Rapper and even politicians like Kamala Harris.

Marvel Studios president Kevin Feige said: "He embodied a lot of amazing people in his work … Now he takes his place alongside them as an icon for the ages."

Denzel Washington, a producer behind Boseman's final film "Ma Rainey's Black Bottom," wrote the actor would "stay with us for eternity through his iconic performances."

The countless tributes continue with film critics and fans, but established in each is a collective understanding of Boseman's legacy: Black pride, heroism and inspiration for audiences all over the world.

"We must find a way to look after one another — as if we were one single tribe."