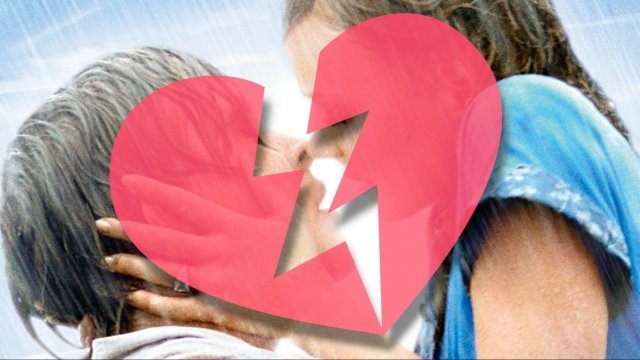 SMS
Most Women Don't Seem To Be In Love With Romance Flicks — Here's Why
By Casey Mendoza
By Casey Mendoza
March 13, 2018
Fandango surveyed more than 3,000 women about their favorite movie genres, and romance wasn't a top pick.
SHOW TRANSCRIPT

Contrary to popular belief, most women might not love romance movies.

That's according to a Fandango survey of more than 3,000 women — just 9 percent said they preferred romance or romantic comedy films. So, what did most women say they preferred? Action and comedy — with 22 percent and 18 percent of the respective votes for favorite movie genre.

In a statement, film critic Alicia Malone said: "It's clear from our survey that women want more female-driven stories told by female writers and directors on the big screen. ... Women are not just looking for romance at the cinema." 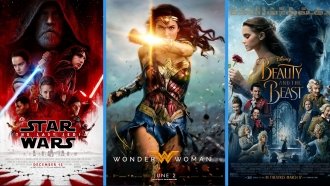 Consider Patty Jenkins' top-grossing "Wonder Woman" or Greta Gerwig's critically acclaimed "Lady Bird" — both films featured women in key roles on- and off-screen. And while both had romantic elements, neither focused entirely on it. Instead, the movies primarily honed in on the growth of the main women themselves.

For younger viewers — not just women — with changing perceptions on love and success, this makes sense. A 2017 Esquire critique said it best with "romantic fulfillment has been replaced by professional fulfillment."

So, does this mean romance on the big screen is dead? Not necessarily.

Studios are still releasing those films — just not as much as they used to — and audiences and critics are still watching them. One romance flick, "The Shape of Water," even won the 2018 Oscar for best picture.