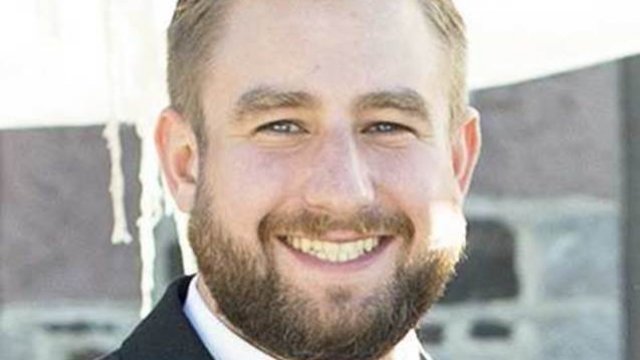 Seth Rich's parents filed a lawsuit that claims Fox News exploited the death of their son "through lies, misrepresentations, and half-truths."

The family of Democratic National Committee staffer Seth Rich is suing Fox News over a now-retracted story about his death.

Rich's parents filed the lawsuit Tuesday. In it, they claim Fox News exploited the death of their son "through lies, misrepresentations, and half-truths."

The suit also names one of the network's investigative reporters and a regular guest.

In July 2016, Rich was shot and killed in Washington, D.C. Both then and now, police say it was likely a robbery gone wrong, but the case remains unsolved.

"The Why" speaks with professor Joseph Uscinski, a conspiracy expert, about why some people are susceptible to conspiracy theories.

But a story Fox News published nearly a year later echoed conspiracy theories linking Rich's death to the leak of thousands of internal Democratic National Committee emails during the 2016 campaign.

Fox News retracted the story days after it was published, but the network didn't apologize or explain what went wrong.

This is the second lawsuit the network has faced over the story.