Family Of Andrew Brown Jr. Seeks $30M In Lawsuit Over His Death 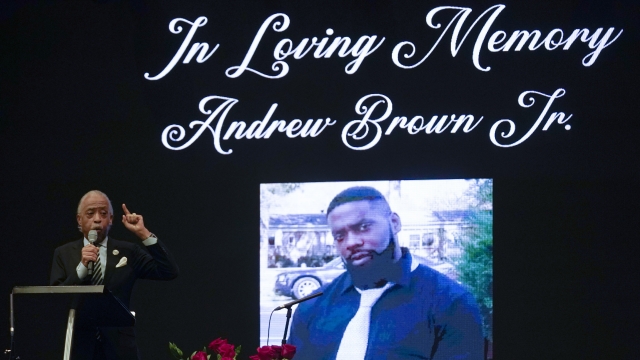 SMS
Family Of Andrew Brown Jr. Seeks $30M In Lawsuit Over His Death
By Robin Dich
By Robin Dich
July 15, 2021
Brown was killed in North Carolina after sheriff's deputies opened fire on his car while attempting to serve felony warrants and a search warrant.
SHOW TRANSCRIPT

The family of Andrew Brown Jr. – who was killed by police in North Carolina – is seeking $30 million in a lawsuit.

Brown was killed in Elizabeth City, North Carolina after sheriff's deputies – who were serving felony warrants and a search warrant – opened fire on his car.

Surveillance video shows Brown attempting to drive away from the deputies when they were surrounding his car. 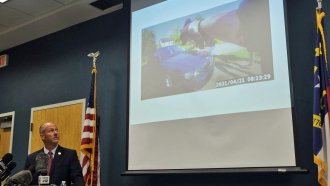 "We stand in front of this federal courthouse because this is where we believe that finally Andrew Brown can get justice because he did not get justice in life and so far he hasn't even gotten justice in death," family attorney Bakari Sellers said.

In the lawsuit, Brown's family claims he did not pose a risk when he tried to leave the area and deputies used excessive and unreasonable force.