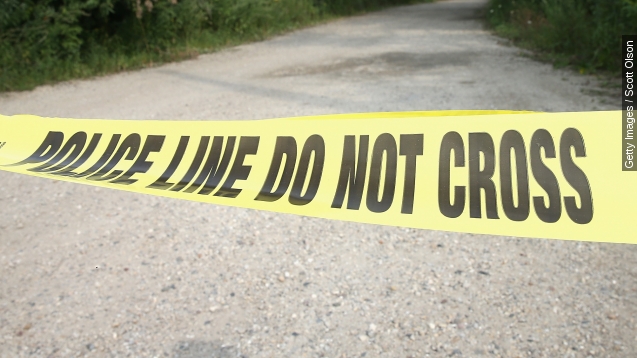 SMS
Family Of 5 Found Dead In Apparent Murder-Suicide
By Kate Grumke
By Kate Grumke
September 11, 2015
A Minnesota community is mourning the loss of a family, who was found dead at their home in what police believe was a murder-suicide.
SHOW TRANSCRIPT

The bodies of five people, including three children, were found in a home in Minnesota Thursday in what police believe to be a murder-suicide.

The five were all members of the same family. Police found them dead while performing a welfare check after the children hadn't been at school for two days.

"There's no words to describe it, I've been a cop for 32 years and I say an event like this with an entire family, it's a tragedy," said South Lake Minnetonka police chief.

Authorities have not identified the victims, or explained what happened, but the father of the family that lived at the home was reportedly the founder of Allnurses.com.

On Thursday, the site reported its founder, Brian Short, and his family had passed away, saying, "No matter what the details are, the results are still the same…..a very tragic loss for the extended families, friends, co-workers, and this nursing community."