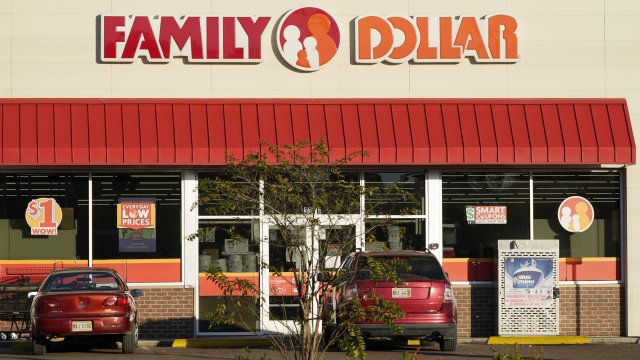 Family Dollar stores have closed more than 400 locations across the U.S. after a massive rodent infestation and recall.

Inside the building, inspectors said they found live rodents, dead rodents, rodent feces and dead birds. The FDA said it is working with Family Dollar to begin a voluntary recall of affected products.

Those products include food, dietary supplements, cosmetics, medical devices and over-the-counter medications that were purchased in January or February from Family Dollars stores in Alabama, Arkansas, Louisiana, Mississippi, Missouri or Tennessee.

In a news release, Family Dollar listed the 404 stores that may have sold products from the contaminated facility.

"Family Dollar is notifying its affected stores by letter asking them to check their stock immediately and to quarantine and discontinue the sale of any affected product," the company said. "Customers that may have bought affected product may return such product to the Family Dollar store where they were purchased without receipt."