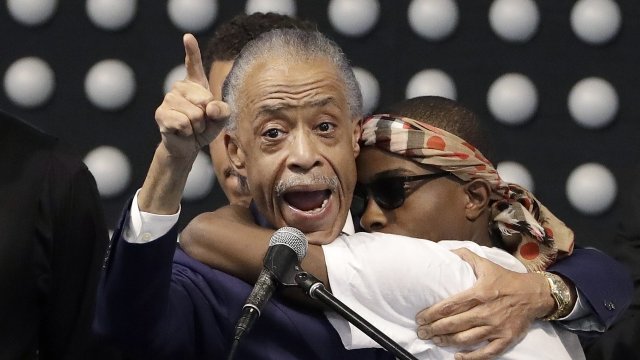 Hundreds of people in Sacramento showed up for Stephon Clark's funeral Thursday, a week and a half after police shot the unarmed 22-year-old in his grandparents' backyard. Police said they thought Clark had a gun at the time of the shooting, but he was only carrying a cellphone. The shooting sparked widespread protests and demonstrations across Sacramento.

Rev. Al Sharpton gave the eulogy, calling on the Trump administration to do more about what he called "police misconduct." 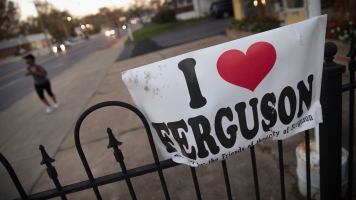 Clark's brother Ste'vante Clark, who led a protest during a meeting at City Hall Tuesday night, took over the microphone at the funeral and said this:

The Clark family's attorney encouraged protests after the funeral to stay peaceful.

"We must choose nonviolence to make sure that we protest, exercise our First Amendment rights in the most productive way possible," attorney Benjamin Crump said.