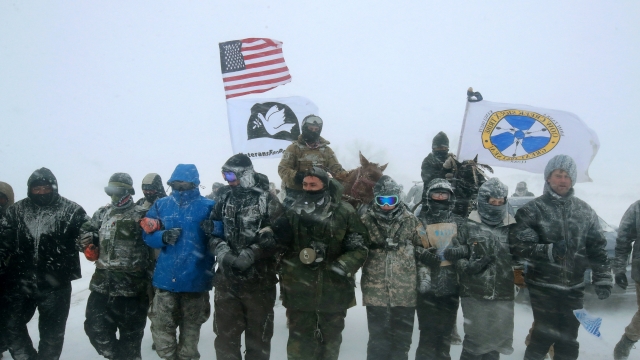 Social media was filled with misleading reports on Tuesday night that claimed the final legal barrier blocking construction on the Dakota Access pipeline had been lifted.

But the Army Corps of Engineers still needs to grant an easement for the pipeline's last construction project — the crossing beneath Lake Oahe in North Dakota.

The Corps said in early December it wouldn't grant the easement and instead would conduct an environmental review while it looked for alternative pipeline routes. 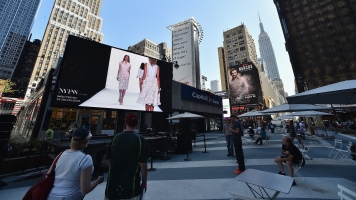 Would You Wear The Same Jacket For 30 Years For The Environment?

Tuesday's confusion over the easement seems to have started with a press release from North Dakota Sen. John Hoeven. Hoeven claimed the acting secretary of the Army had ordered the easement to be granted.

But as of Wednesday morning, the easement hadn't officially been given. And activists with the Standing Rock Sioux tribe — the pipeline's most visible opponents — called the announcement premature.

Many see Hoeven's statement as a sign the easement is coming soon. Standing Rock's attorney said he expects the easement to be granted sometime next week.

In January, President Donald Trump issued an executive order speeding up the approval processes for both the Dakota Access and Keystone XL pipelines.