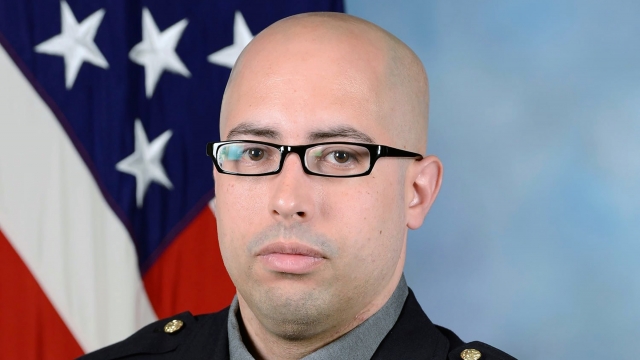 The Pentagon has named the officer stabbed and killed near the complex on Tuesday.

37-year-old George Gonzalez of New York was an Army veteran who served in Iraq before joining the Pentagon Force Protection Agency in 2018.

The attack temporarily placed the U.S. military headquarters on lockdown and rattled the nerves of a region already primed to be on high alert for violence and potential intruders outside federal government buildings, particularly after the Jan. 6 riot at the U.S. Capitol. 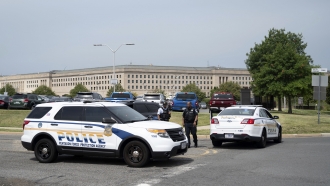 Investigators were still trying to determine a motive for the attack and were digging into the suspect's background, including any potential history of mental illness or any reason he might want to target the Pentagon or police officers.

The suspect was arrested last April for a break-in at a neighbor’s home and drew police attention months earlier for an ongoing harassment campaign involving sexually explicit photos and messages, according to interviews and records obtained by The Associated Press.

Defense Secretary Lloyd Austin said flags at the Pentagon would be flown at half-staff while the White House saluted Gonzalez as having “lost his life protecting those who protect the nation.”