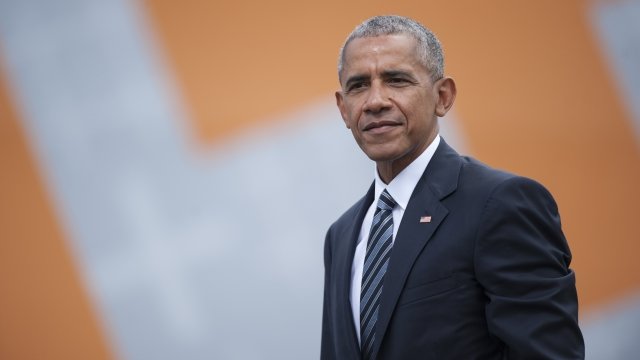 You may have seen a story circulating that claimed President Donald Trump canceled federal funding for the Obama presidential library. That's total fantasy.

A website called The Patriot Report claimed former President Barack Obama wanted to divert $8 million from the Department of Education's "library division" to build his presidential center in Chicago. It said when Trump found out, he wrote an order to cancel it.