California Is A Leader On Health Care Issues, But It's Not Alone 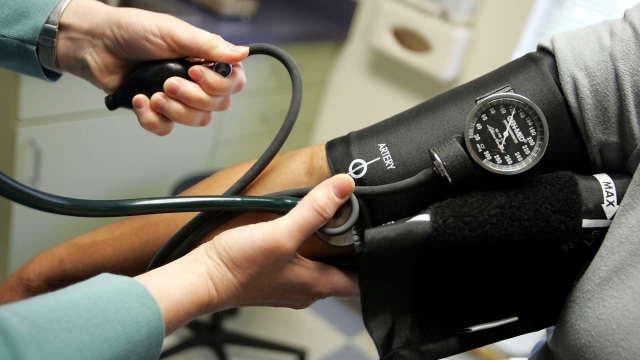 Gov. Gavin Newsom said "California is leading the nation" on health care issues, but he might not be giving enough credit to other states.

From the first day of his administration, California Gov. Gavin Newsom made tackling health care costs a key focus.

In a press release and on Twitter in mid-April, he said, "California is leading the nation in holding drug companies accountable and fighting prescription drug prices."

As the most populous state in the country and one of the biggest economies in the world, California often leads the way on social or political changes. But is the state doing so for drug prices?

An abstract statement like this that doesn't rely on numbers is difficult to fact-check. But what we can do is compare actions in California to those in other states.

Newsom's statement came in conjunction with an announcement about the state's new drug purchasing program. The governor is bringing together different agencies to create a bigger, more powerful buying group. With a bigger group comes more negotiating power with drug manufacturers, and that negotiating power should lead to lower drug prices.

Other states and regions across the country have similar arrangements that let groups band together for the purpose of getting lower drug prices, so that concept isn't new. But Newsom's plan is different because his is mandatory for certain California agencies.

The governor's comment also addressed "holding drug companies accountable," and that's something California has been doing for years. The state attorney general has been involved in a number of cases that accused pharmaceutical companies of manipulating drug prices, often by keeping generics off the market. But again, California is not alone in pursuing these cases. Many of them were pursued alongside other states or federal agencies.

Our partners at Politifact talked to a few experts who follow legislative changes related to health care. And they seem to agree that yes, California is a leader on health care issues. But saying it's leading the rest of the country does a bit of a disservice to the efforts from other states and jurisdictions.