Faces Of The War 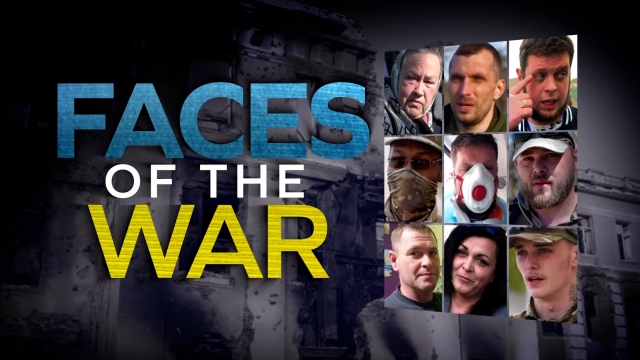 The world saw it coming, but still somehow it was beyond belief.

The numbers are staggering: tens of thousands of dead soldiers, many Ukrainians, and many more Russians, slaughtered civilians, and a flood of refugees not seen since the darkest days of World War II.

But behind every cold, hard statistic is a human story of love lost, dreams broken and acts of defiance that rallied the nation and the world.

These are the stories from three months that changed the world.

"Newsy Tonight" presents: Faces of the War with Jason Bellini in Kyiv, Ukraine.