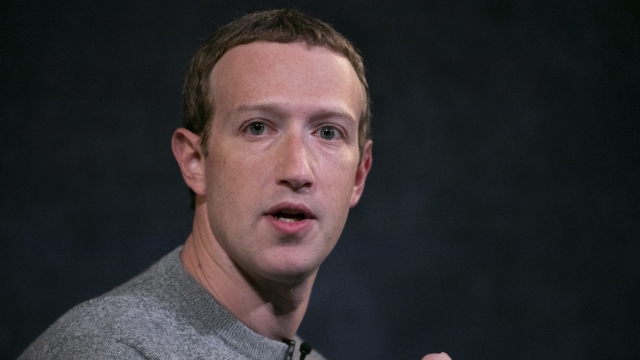 Facebook is letting its staff work from home through next July. Not only that, but it's providing employees with $1,000 for "home office needs."

Almost all of its 48,000 employees have been working from home since March due to COVID-19 stay-at-home orders. Facebook had already given employees the option to work from home all year, but rising cases in the U.S. have caused many companies to rethink how long remote work will last. Google and Uber have also recently decided to keep many employees home through next summer, while Twitter is allowing some to stay home indefinitely.

In March, Facebook said thousands of jobs would permanently become remote positions. And months later CEO Mark Zuckerberg projected half the company's employees could be remote in the next decade.

Facebook says that while some of its offices will reopen as it becomes safer, it's unlikely most locations will be open before the end of the year.