Facebook Will Create A New Advertiser Portal To Fight Discrimination 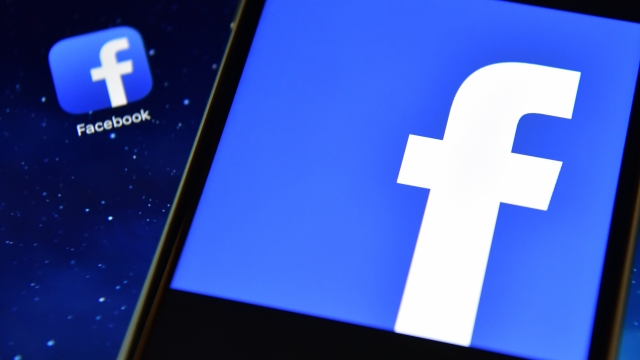 As part of a settlement, the company said it's creating a separate portal for housing, employment and credit ads.

Facebook says it's taking steps to fight discrimination in housing, employment and credit ads on its platforms.

On Tuesday, Facebook announced it had reached a settlement after civil rights organizations and labor groups accused it of enabling said discrimination.

As part of that settlement, the company said it's going to create a separate advertising portal for housing, job and loan ads across all of its platforms, including Instagram.

Facebook's ad practices were put under the spotlight after a ProPublica investigation showed the platform let advertisers target their ads at certain users based on race. Facebook said it would stop doing that as part of a settlement with Washington's attorney general, but civil rights groups said it continued to allow other forms of discrimination, including targeting ads based on gender.

Tuesday's new settlement goes further by not allowing Facebook's advertisers to filter out users based on their religion, political views or ZIP code.