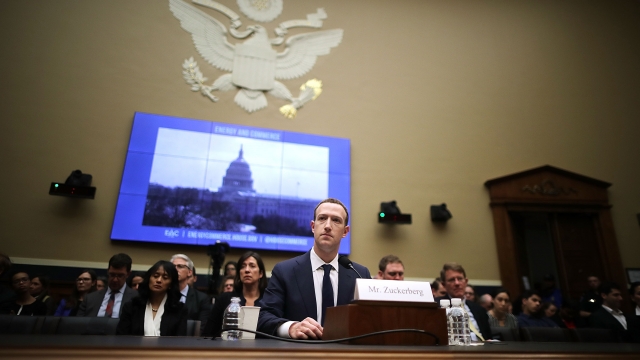 Facebook just announced it would not change a policy which allows lies to appear in political ads without penalty. This comes despite criticisms from Facebook's own employees, lawmakers and presidential candidates, who say misleading ads already compromised this presidential election cycle.

Facebook said it was keeping the policy because it doesn't "think decisions about political ads should be made by private companies." This has been Facebook's position for some time.

"In general, I don’t think it’s right for a private company to censor politicians or the news in a democracy," said Facebook CEO Mark Zuckerberg during an October 2019 speech at Georgetown University. 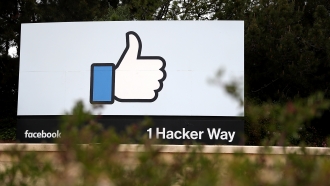 Facebook also said it would not end microtargeting for political ads. This is a marketing strategy that delivers highly topical ads based on user data. Critics warn that it can help spread political disinformation, since it's often hard to see or evaluate unless you're the target.

The company did offer some concessions to users and researchers, like plans to "add a new control that will allow people to see fewer political and social issue ads on Facebook and Instagram."  It also will add tools to Facebook's ad library to show how many people a given ad tried to reach.

But we may not see the effects for some time. The new ad policy won't go into place until this summer in the U.S., and it won't be automatic — users will have to opt into or out of what they choose to see.