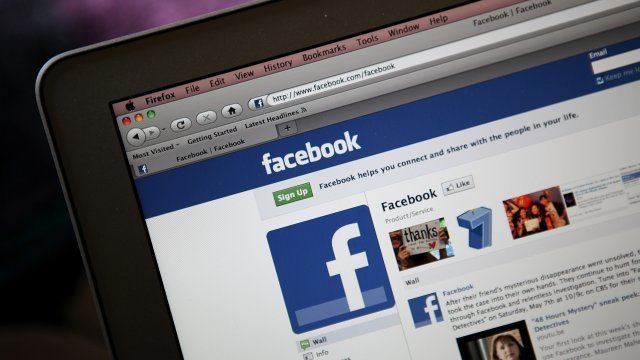 SMS
Facebook Says It's Creating Original News Programs
By Austin Kim
By Austin Kim
June 6, 2018
Facebook is funding seven news programs for its Facebook Watch service, and some of them will feature familiar faces.
SHOW TRANSCRIPT

Facebook announced its first major push to get into news programming.

The company said it's funding seven news programs, which will be released later this summer. They'll be a mix of live breaking news, daily programs and weekly in-depth stories. CNN reports Facebook is paying some news organizations seven figures for one year's worth of content.

You'll see familiar faces hosting some of the shows, like Fox News' Shepard Smith and CNN's Anderson Cooper. Their programs will be featured on Facebook Watch, which is the social media giant's video service.

The announcement is another sign Facebook is evolving in the way it delivers news. Most recently, the company said it will get rid of its "trending topics" section, which tried to drive traffic to news stories. Facebook also announced in January that its signature news feed would focus more on posts from friends and family rather than news articles.