Facebook Wants To Build A Village In Silicon Valley 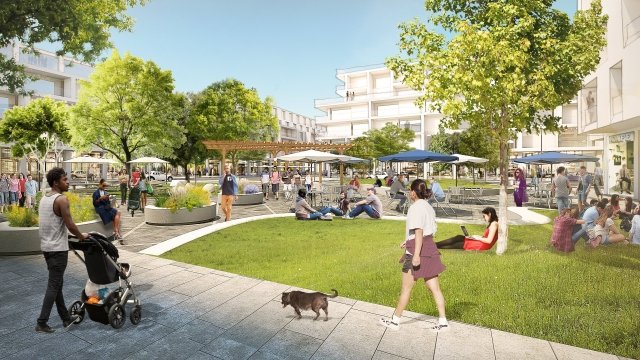 SMS
Facebook Wants To Build A Village In Silicon Valley
By Lindsey Pulse
By Lindsey Pulse
July 11, 2017
Facebook hopes Willow Campus will help with the Bay Area housing shortage, but critics aren't so sure.
SHOW TRANSCRIPT

Facebook wants to build a village for employees and maybe even locals — but not everyone is excited about it.

The company plans to develop a mixed-use community called Willow Campus, with places to live, a grocery store, transit and other amenities in Menlo Park, California.

Of the 1,500 dwellings Facebook builds, it says 15 percent will be priced below market value.

Part of its purpose is to combat the current housing crisis and improve infrastructure.

The Bay area is in the middle of a home shortage. More and more people are flocking there for tech jobs, but the market can't keep up.

In 2015, the Bay Area added about 64,000 new jobs but only around 5,000 new homes, according to a director of the Santa Clara County Association of Realtors. 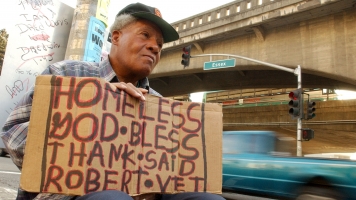 San Francisco Gets Some Help Fighting Its Homelessness Problem

Although Facebook's efforts are aimed at fighting the housing problem, some point out tech companies had a hand in perpetuating it.

For example, Facebook has offered employees bonuses to move closer to the Menlo Park office in the past. But more Silicon Valley employees moving in means less room for locals and people with jobs outside technology.

But Facebook isn't the only tech company building housing. Google's parent company, Alphabet, is shelling out $30 million to build short-term abodes for its Silicon Valley employees.

The mayor of Menlo Park says the Facebook initiative is a good thing and that other tech companies should step up with plans to combat the housing shortage.