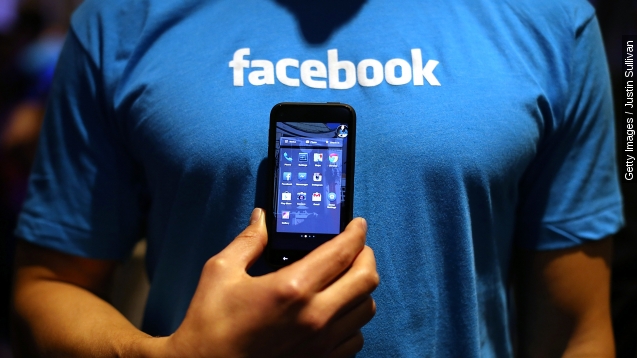 Facebook seems to be on an empathy kick as of late. The social media company recently revealed it was testing a way for its users to express empathy instead of simply clicking or tapping the "like" button. (Video via Facebook)

Now Facebook wants to make its developers more empathetic by putting them in the shoes of its users in emerging markets.

Some of Facebook's emerging markets — India and Kenya, for example — have very slow 2G mobile Internet speeds. But here in the U.S., most of us connect with far faster speeds: 3G and 4G.

Business Insider reports the company is launching an initiative called "2G Tuesdays," where Facebook employees can try out Facebook on a simulated 2G connection for an hour.

The idea here is it gives developers a chance to see where and how they can improve the Facebook app for those who use it on slower connections.

Given the company's interest in bringing Internet to the two-thirds of the world without it, we're not surprised Facebook is looking at ways to make its app run better on slower speeds. (Video via Internet.org)